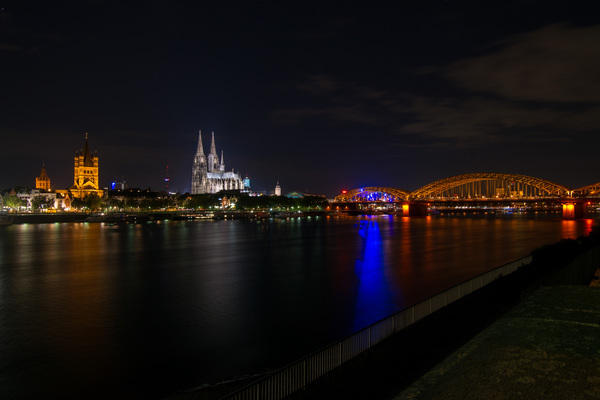 Like I wrote before I visited Photokina now. I was in Cologne from Tuesday to Wednesday and met a friend, David Leuck. On Tuesday we made a photo tour to the historic city of Cologne. We ended with shooting the sunset at one of the photographers meeting points, at the Hohenzollern Bridge where you have a nice view to the Cologne Cathedral, the Rhine and the cityscape of the historic city. We were relatively early for the sunset so I spontaneously decided to timelapse it. This shot may be part of a timelapse collection I plan to cut soon. 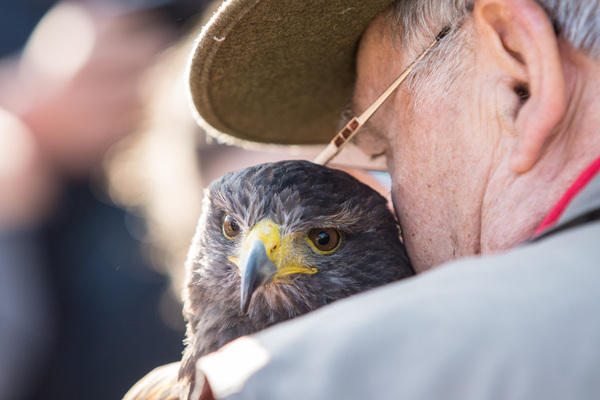 On Wednesday we went to the Photokina itself. A big crowd was already in the queue at the entrance but in the big area of the exhibition grounds the crowd dispersed so it was relatively easy to see and test all we wanted without waiting or with only having to wait few minutes. The main problem I experienced is that one day isn’t enough to go to all the nice talks you want to hear at different booths. But I set my priorities before and saw all that was important for me. But to begin I got one of the best shots in my collection. In the outdoor area near the entrance hall of the south entrance there where some falconers with their animals where I got the great shot on the left. 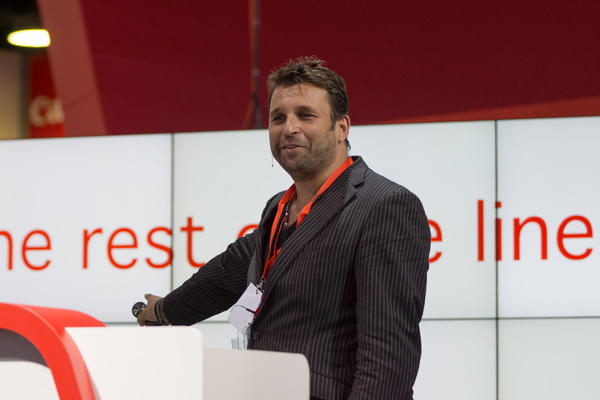 Best things first: The talks I watched were great. The first one was somehow accidently. When I was at the Nikon booth I saw that there was a talk by Sandro Miller and Anthony Arendt about to happen. They talked about how Sandro was asked to make a short for the D800 release – Joy Ride – and how it was shot. After this I was at the Canon booth watching the funny Philip Bloom talking about the C300 and the Cinema EOS line. Later I saw Nino Leitner talking about tripods and Sebastian Wiegärtner talking about DSLRs and large chip camcorders in the movie park. All the talks where cool and I think next time I’ll plan some more time especially for the talks. 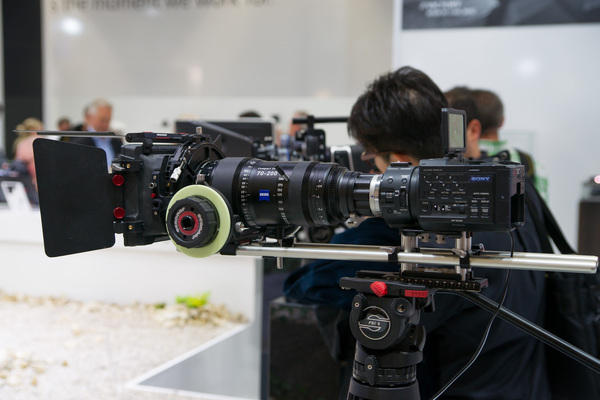 Gear-wise I was a bit disappointed from some stuff but happy about some other stuff. Here are some short comments about some stuff I tested:

More photos from Photokina and the Cologne trip in my 500px collection “Photokina 2012”.

To end this article here is a sneak peek from my holidays in Oberstdorf. Dislcaimer: Edited and graded in the rush on the last day there to have something to show to my grandparents the next day. I then decided to upload it with this disclaimer. The final pice will get some more attention in editing and grading.

Also coming soon: I developed a little script to help me smooth my timelapses which I will write about later this month.